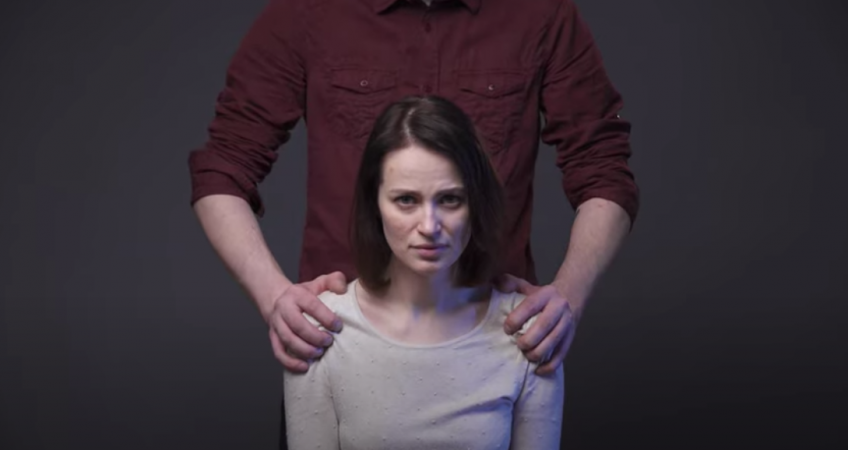 Times are demanding for actions from all of us. Support for the victims of all forms of violence, “Focus On” in the best possible way and the daily prominence of topics that can provide more information on such sensitive issues.

The new “Focus On” episode has exactly this type of direction.

Nellie Stathakidou meets experts and presents a mini – documentary about the Rape Culture.

Rape Culture is the complex of sexism, misogyny and toxic masculinity. It is defined by deeply rooted patriarchal mentalities, attitudes and stereotypes, while the tolerance of institutions and the media helps to perpetuate it. In a type of system like that, sexual abuse is normal and if the victim reacts, it is the victim that takes the blame. Very often, women are accused and humiliated because they “deserve” to be abused.

Help us spread the important information that is included in this documentary to as many people as possible, so that we can altogether make a difference!

Made with in Greece.